Cryotherapy has been used by athletes for years, but lately it has been increasing in popularity for non-athletes, as well. Non-athletes can now do cryotherapy in some doctors’ offices, gyms, and spas. There are even businesses popping up all over the country that specialize in cryotherapy.

During a cryotherapy treatment, the body is exposed to temperatures below negative 200 degrees for about 2 to 4 minutes. Proponents of cryotherapy say that it can help to alleviate muscle and joint pain, promote weight loss, provide anti-aging benefits, and even relieve anxiety and depression.

On the other hand, there are definitely risks to cryotherapy. People who are pregnant or have severe hypertension or heart problems should not use cryotherapy. Even if you don’t have any conditions that would prevent you from doing cryotherapy, you still need to be careful. You need to avoid wearing wet clothing, and you should not stay in the chamber for more than the recommended 2 to 4 minutes.

Do the potential benefits outweigh the risks? Here is what we know from a scientific standpoint.

Does cryotherapy help with muscle and joint pain?

Cryotherapy is similar to the concept of applying an ice pack to a painful muscle or joint, but on a larger scale. Ice packs can certainly be helpful in reducing inflammation, but there isn’t currently any conclusive scientific evidence to prove that full-body cryotherapy works better.

Still, many athletes and others with sports injuries swear by cryotherapy to help them recover from injuries more quickly. Cryotherapy has been used in Japan to alleviate pain since the 1970s, but it’s only in recent years that it’s become popular here in the United States. Even if there is no scientific evidence showing that it is helpful, many that have tried it do claim that it helps to alleviate stiffness, making workouts easier.

Can cryotherapy make you happier?

However, it’s a bit of a stretch to say that cryotherapy is actually a viable treatment for anxiety and depression. Although it may be a good supplement to treatment, these conditions are really best managed by a mental health specialist. Cryotherapy on its own can’t permanently change how you are feeling.

As long as you follow the guidelines, cryotherapy hasn’t been known to be dangerous to those who use it. However, you also need to take any claims made by cryotherapy spas with a grain of salt. It may produce temporary benefits for problems like joint pain and aging, but it isn’t a long-term solution and should not be your only solution to these problems.

For more information about cryotherapy treatment, or to talk to a cryotherapy doctor, contact iOrtho today.

Non-Surgical Degenerative Disc Disease Treatments Not everyone with degenerative disc disease will require surgery to treat the problem. In fact, many people … 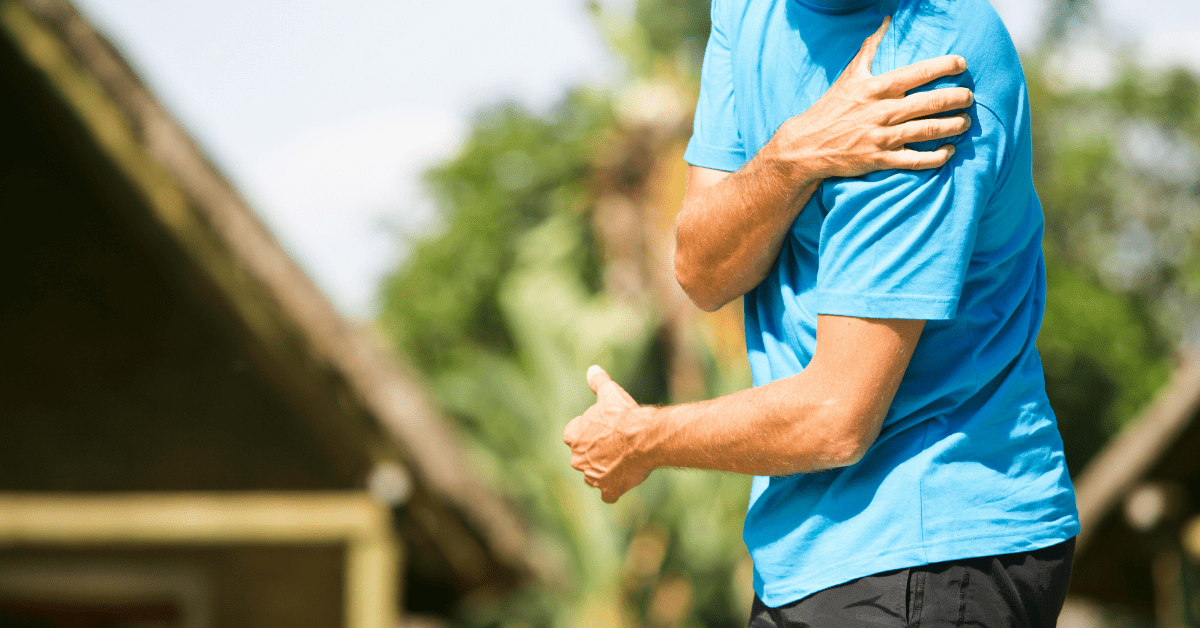 When You May Need to Consider Wrist Surgery

The human wrist is complex, with several different bones and ligaments that can be easily injured. However, it can be tough to …