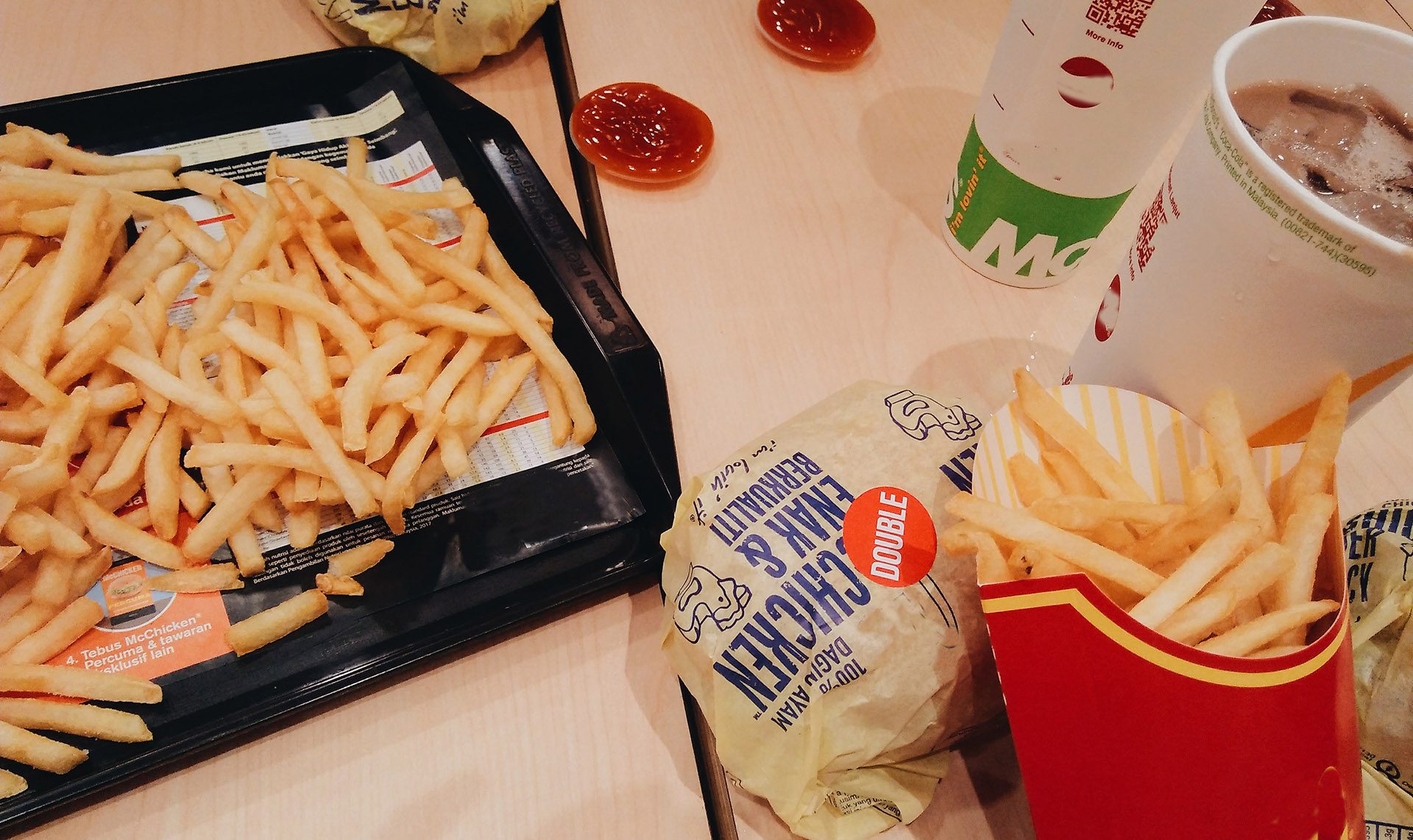 March 23, 2021
-
Uncategorized
More than half of all the calories that the average American consumes comes from ultra-processed foods, which they defined as “industrial formulations” that combine large amounts of sugar, salt, oils, fats and other additives.

Highly processed foods continue to dominate the American diet, despite being linked to obesity, joint pain, osteoarthritis, heart disease, Type 2 diabetes and other health problems. They are cheap and convenient, and engineered to taste good. They are aggressively marketed by the food industry. But a growing number of scientists say another reason these foods are so heavily consumed is that for many people they are not just tempting but addictive, a notion that has sparked controversy among researchers.

The Yale Food Addiction Scale, is a survey that is used to determine whether a person shows signs of addictive behavior toward food. In one study involving more than 500 people it was found that certain foods are especially likely to elicit “addictive-like” eating behaviors, such as intense cravings, a loss of control, and an inability to cut back despite experiencing harmful consequences and a strong desire to stop eating them.

At the top of the list were pizza, chocolate, potato chips, cookies, ice cream, French fries and cheeseburgers. These highly processed foods share much in common with addictive substances. Like cigarettes and cocaine, their ingredients are derived from naturally occurring plants and foods that are stripped of components that slow their absorption, such as fiber, water and protein. Then their most pleasurable ingredients are refined and processed into products that are rapidly absorbed into the bloodstream, enhancing their ability to light up regions of the brain that regulate reward, emotion and motivation.
It is thought by many experts that salt, thickeners, artificial flavors and other additives in highly processed foods strengthen their pull by enhancing properties like texture and mouth-feel, similar to the way that cigarettes contain an array of additives designed to increase their addictive potential.

A common denominator among the most irresistible ultra-processed foods is that they contain large amounts of fat and refined carbohydrates. This potent combination often associated with the most addictive foods is rarely seen in naturally occurring foods that humans evolved to eat, such as fruits, vegetables, meat, nuts, honey, beans and seeds. Many foods found in nature are rich in either fat or carbs, but typically they are not high in both.

According to Gregory Montalbano, MD; “I have not encountered many people that get addicted to eating strawberries for instance or other naturally occurring foods and the reason is that these are given to us from Mother Nature for our health and not Corporate America for their profit.” “Food products manufactured by large corporations are delivered to the market to derive profit . Profit is driven by sales which is driven by loyal customers driven by the ‘emotional appeal’ of the product which for many has everything to do with ‘what feels good to us’ and not ‘what is good for us’.”

For people who struggle with limiting their intake of highly processed foods consider the following: 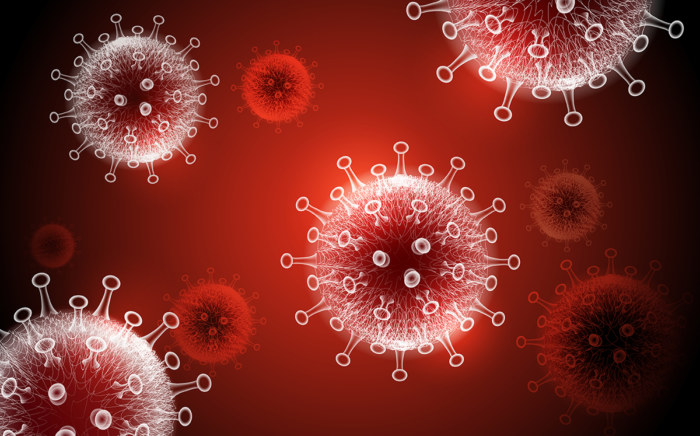 What Is Long COVID and How Is It Treated?

An array of symptoms have been attributed to Long COVID, including: joint pain pins and needles loss of smell/taste extreme tiredness (fatigue) … 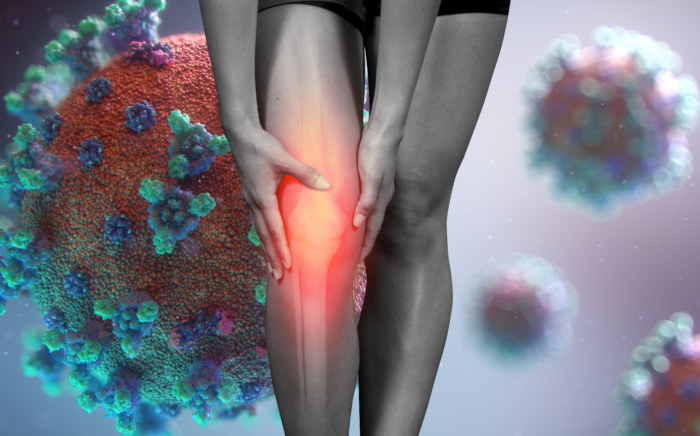 Is COVID-19 Causing Your Joint Pain?

The global pandemic of coronavirus disease 2019 (COVID-19) has revealed a surprising number of extra-pulmonary manifestations. . There have been emerging reports, …